What is Directional Drilling?

Directional boring, commonly called horizontal directional drilling or HDD, is a steerable trenchless method of installing underground pipes, conduits and cables in a shallow arc along a prescribed bore path by using a surface launched drilling rig, with minimal impact on the surrounding area.

Directional drilling is the most efficient method known for installing utilities underground.

Directional drilling eliminates the need for trenching or open cutting roadways and other hard surfaces, reducing interruption to traffic and disturbance to landscape as well as existing surfaces.

HDD is used to cross rivers, roadways, congested areas, environmentally sensitive areas and any area where other methods are more expensive or aren’t feasible. Use of the directional boring method is growing rapidly and is expected to increase for the foreseeable future.

Directional Drilling is used in place of other techniques for the following reasons: 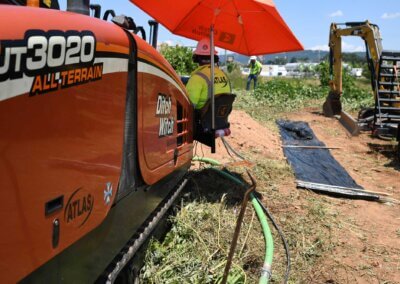 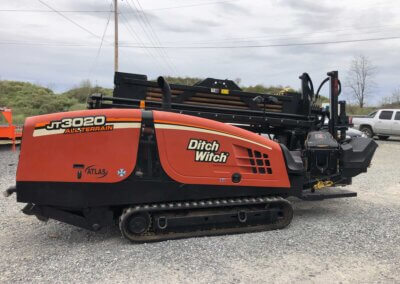 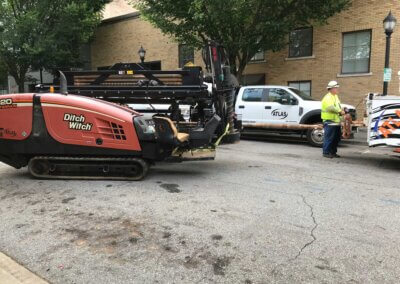 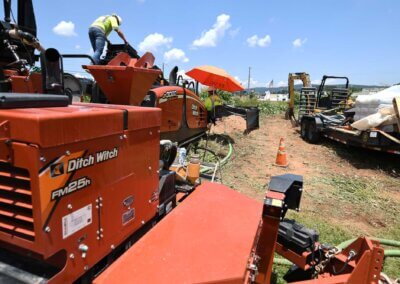 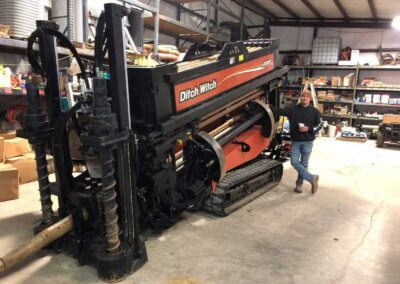 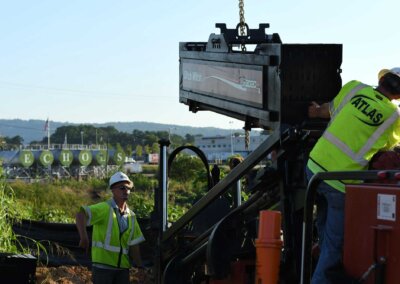 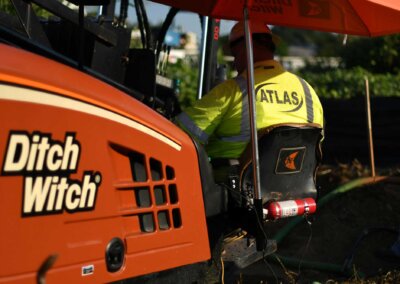 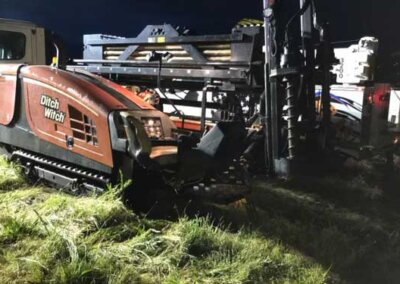 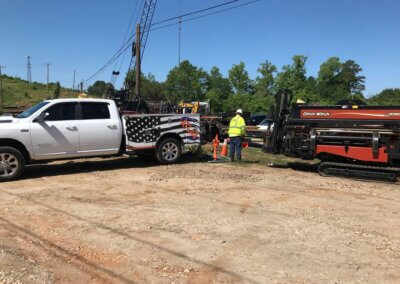 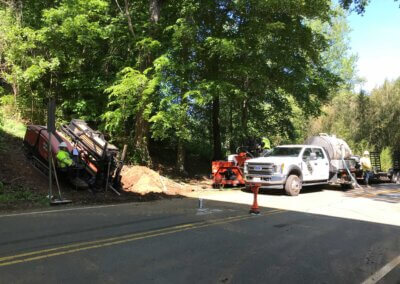 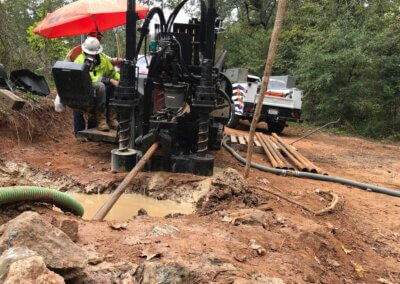 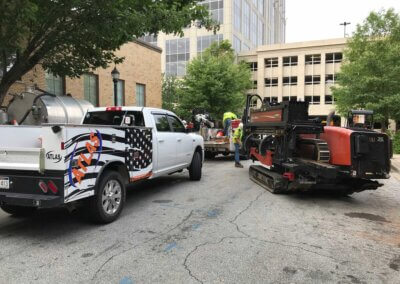 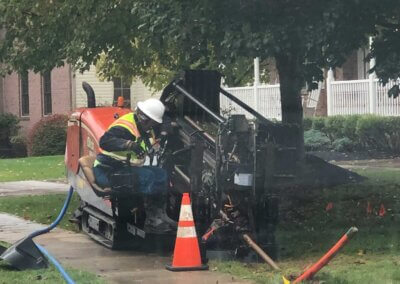 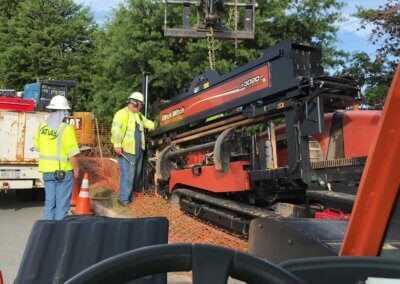 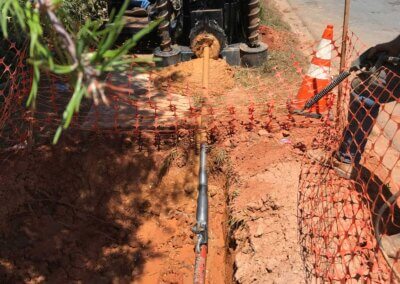 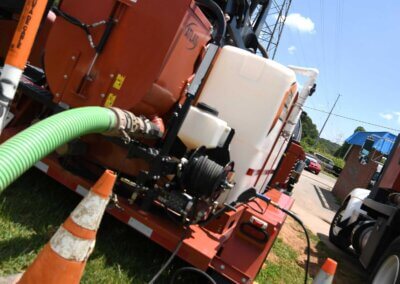 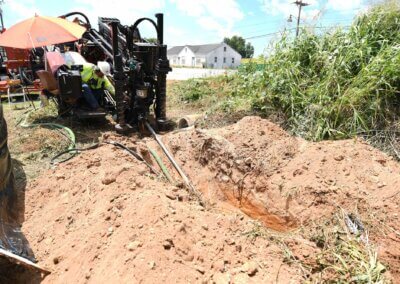 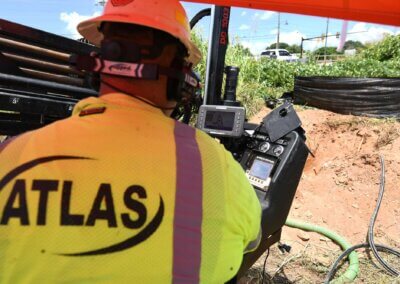 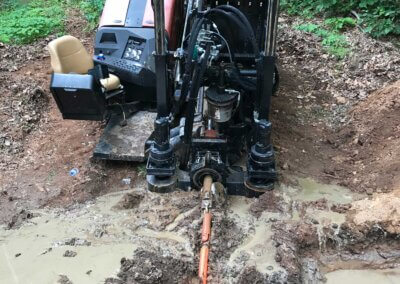 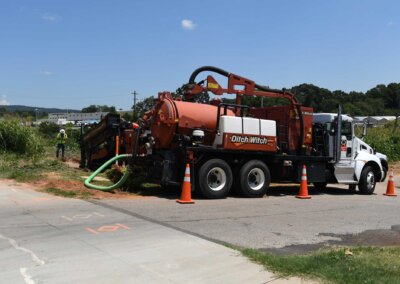