Atlas is your local, experienced Hydro-Excavation professional for residential, commercial and utility projects.

Hydro-Excavation is a process which uses high-pressure water and vacuum technology to cleanly and safely cut through dirt, rocks, and debris to expose utility and electrical systems, pipelines, or to clear a path for future projects, providing a non-destructive means to precisely excavate an area.

There are many challenges facing utility contractors in today’s cities, not the least of which is navigating the increasingly congested subsurface work area. On some days, it’s difficult to even put in a post hole because of the vast array of buried utilities in a work area. So, how does a utility contractor get the job done on time and under budget, while working safely in these challenging conditions?

Hydrovac excavation is becoming a common sight on utility construction projects. Compared to traditional excavation methods, hydrovac is nondestructive, using pressurized water and a powerful vacuum system to expose buried pipes and cables. The pressurized water turns the soil cover into a slurry, which is simultaneously extracted by the vacuum and stored in a debris tank on board the hydrovac truck. If a buried utility is encountered during the course of the excavation, the water will wash over it without causing damage.

For these reasons, hydrovac is considered safer than other methods of excavating buried utilities, such as d mechanical excavation or hand tools. A 2011 report by the Common Ground Alliance, an association dedicated to preventing damage incurred by underground excavation, showed that of known damage events that occurred that year, only 0.2 percent were through the use of hydrovacs. That stands in stark contrast to 53.9 percent of damages caused by mechanical excavation. Remarkably, a whopping 20.5 percent of damage is caused by hand tools. Air vacs, another alternative available to utility contractors, are also considered safe, but are slower than hydrovacs and less effective in high-density soil conditions, like clay or frozen ground.

Many contractors have realized the benefits of using hydrovacs to support their crews. Hydrovac crews can quickly and safely expose buried utilities, thereby ensuring that the contractor won’t suffer the unnecessary delays and costs associated with utility damages.

Some contractors still see hydrovac as an added cost without factoring in the benefit of increased productivity into their cost analysis. However, experience has shown that hydrovac excavation can improve safety and increase productivity on utility construction projects, thereby lowering costs and increasing project margins.

A local electric distribution utility was faced with the task of replacing 30 utility poles on a residential street. Adding to the challenge, a gas pipeline was buried within 3 feet of the pole line, requiring that each replacement pole hole be dug by hand. The electric utility had planned to hand dig an average of three pole holes per day. After comparing productivity and cost estimates for completing the work by hand excavation and hydrovac excavation, the utility chose to tackle the job by hydrovac. As a result, the utility completed all 30 pole holes in one work day. The utility deployed additional pole installation crews to the job and completed the installation of all 30 poles in two work days. What would have been a 10-day job was reduced to two days, and the gas pipeline was protected from damage through the use of hydrovac excavation. Daily excavation productivity increased by 900 percent and the cost to dig each pole hole was reduced by more than 67 percent.

A utility contractor working on behalf of a local electric distribution utility would regularly install new conduit by directional drilling. The contractor would expose all utilities along the path of the drill by air vacuum excavation. The depths of the utility conflicts, and their distance from the drill, would be recorded and factored into the drill operator’s work plan. The operator would navigate the drill to avoid any contact with those utilities. On average, the crew would install 500 feet of conduit per day.

The contractor chose to embark on a trial using hydrovac excavation to dig test holes ahead of the drill. On day one of the trial, the contractor was able to clear enough utility conflicts to enable them to install one thousand feet of conduit. Not satisfied with the results, the utility crew supervisor and the hydrovac crew supervisor identified several areas of inefficiency between the two crews. With improved project planning and execution, day two of the trial resulted in the installation of 2,100 feet of conduit, a 320 percent increase in daily production.

Improved safety and damage prevention top the list of key benefits of hydro-excavation. An underground utility strike can be catastrophic, affecting thousands of people and costing millions of dollars. A single incident may cause personal injury or death, property damage, lost work opportunity, community disruption, ecological damage and insurance liability.

More than 40 percent of pipeline system leaks and ruptures are caused by damage from outside force, and more than half of all cable service outages are caused by excavation damage. While disruption of a telecommunications network is not as inherently dangerous, it can be expensive and inconvenient, impacting traffic control systems, health services and emergency response activities. The importance of minimizing underground utility strikes and their consequences cannot be denied.

Using hydro-excavation in such situations can avoid:

• “Hits” or “strikes” on underground utility lines, cables and pipes
• High costs to repair damaged infrastructure
• Costs and inconvenience of interrupted utility services
• Serious injury or death to workers and the public
• Liability and increased insurance costs
• Loss of a company’s reputation, revenues and employee morale 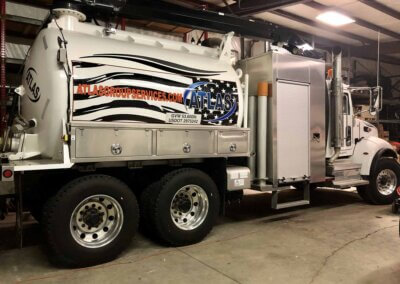 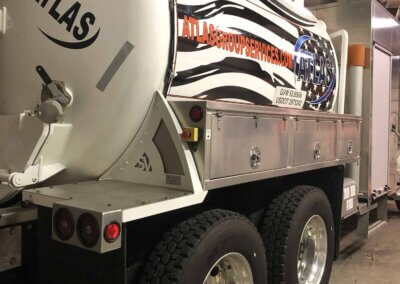 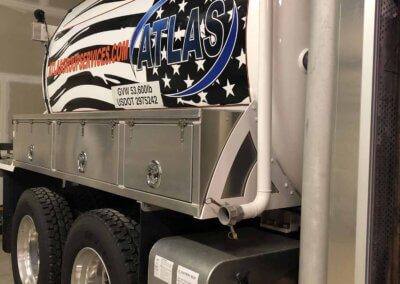 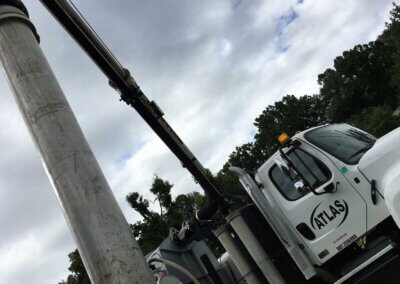 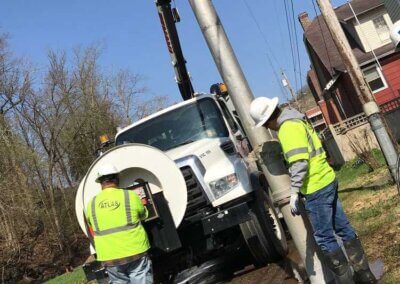 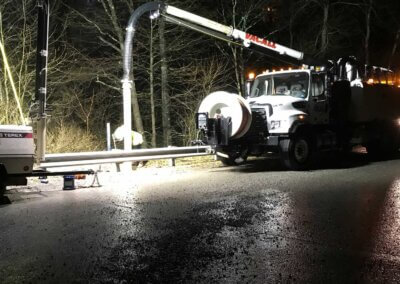 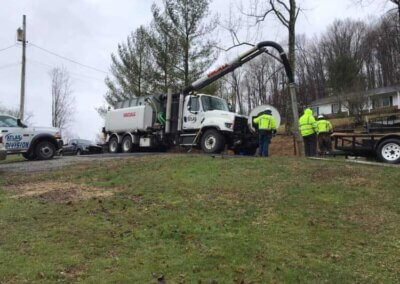 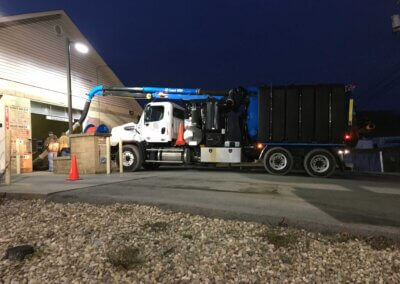 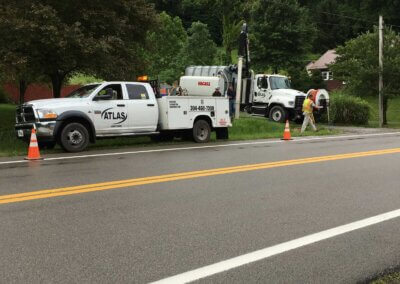 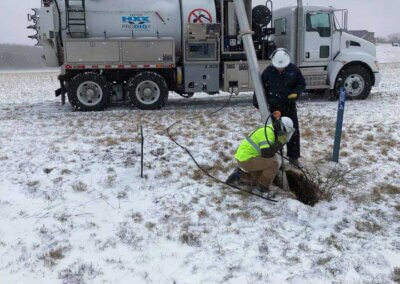 Get A Consultation & Estimate

Provide us with your contact info and a few details and we will contact you to get your estimate started!